Cape Verde possesses a good record when it comes to issues of equality. This small country has achieved more than most other African countries. This aspect encompasses the LGBTQ community, women and people with disabilities in addition to general human rights.

LGBTQ holiday makers will find few destinations to match Cape Verde, especially in Africa. The islands have fabulous beaches, a variety of activities and welcome views on issues of equality. Cape Verde is a relatively new holiday destination, which has a good record on human rights. This island nation was ranked first in a 2015 survey of 33 African countries, this survey included attitudes to homosexuality. So Cape Verde was confirmed as the continent’s most tolerant country. Gay Pride celebrations started in Cape Verde in 2013 (one of very few in Africa). These take place in Mindelo on the island of São Vicente. The country legalised same sex relationships some nine years earlier in 2004 (the age of consent is 16 for all relationships). It was the second African country to do so. We believe that Cape Verde is becoming a great place for the gay community to visit. Cape Verde gay travel is a great introduction to African countries for members of the LGBTQ+ community. At the moment, Santa Maria on the island of Sal offers most in terms of entertainment and nightlife. Although at present there are no gay clubs, there are plenty of places for nightlife and dancing is almost compulsory! Accommodation is plentiful and there are properties listed in misterb&b.

The Cape Verde team achieved success in the Paralympic Games in Rio de Janeiro. Gracelino Tavares Barbosa won Cape Verde its first ever medal in the 2016 Paralympic Games. Gracelino hopes that his success will encourage other people with disabilities to take up sport. He wishes this not only for Cape Verde, but also for the whole of Africa. He raised the profile of people with disabilities because of this success.

Cape Verde ranked ninth out of fifty-two countries for empowering women. Many African societies do not recognise the importance of women. The 2015 African Gender Equality Index identified this fact. Although the Cape Verdean law enshrines equal rights to both men and women, some traditional views on the role of women still remain; it is expected that these will diminish naturally in time. the Cape Verde government is seeking to increase the leadership of women especially in matters that affect their lives.

The UN Human Rights Committee praised Cape Verde because its of human rights record in 2012. It was one of very few African Countries to have reached targets in terms of global development. This included creating and maintaining an open society together with freedom of the press. The number of residents living in poverty had fallen from 46% to just 24% at that time. This was quite an achievement for the country especially relevant as it has very few natural resources. Cape Verde was also reported to be one of few countries where there was little corruption. 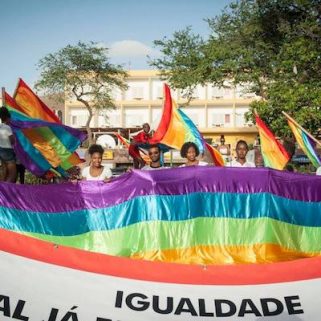 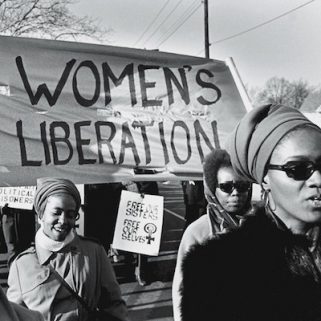 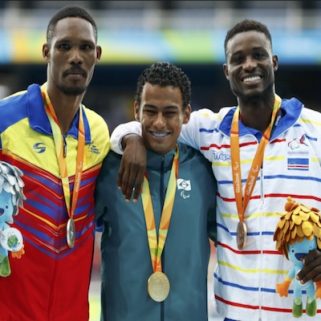 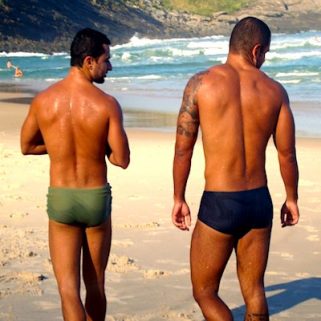